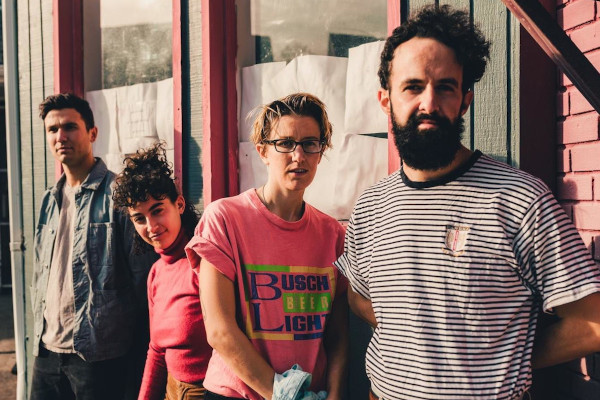 Future Teens have announced that they will be releasing a new album. It is called Self Help and will be out September 23 via Triple Crown Records. The band have also released a video directed by Michael Herrick for their new song "BYOB". Future Teens released Deliberately Alive in 2021. Check out the video and tracklist below.

Exclusive Videos: Bradley Riot Doc: “Dark Side of the Road: A Portrait of Descent”