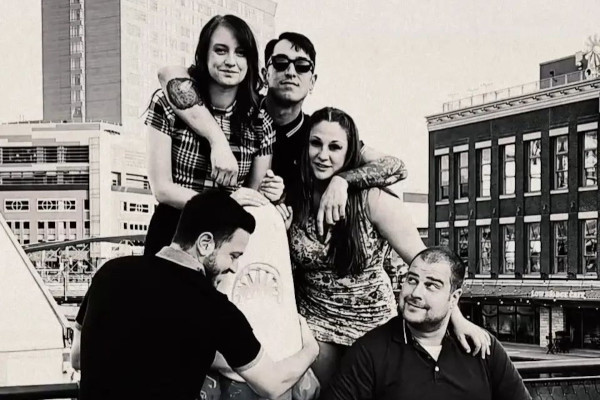 The Abruptors have released a video for their new song "Best Wishes, Warmest Regards". The video was directed by Chris Graue. The song is off their upcoming album Noticeably Cheerless that will be out in the late fall/winter via Asian Man Records. The Abruptors released Love & Other Disasters in 2019. Check out the video below.

Melvins to release a new Record this August

Videos: Koyo: "Call It Off"