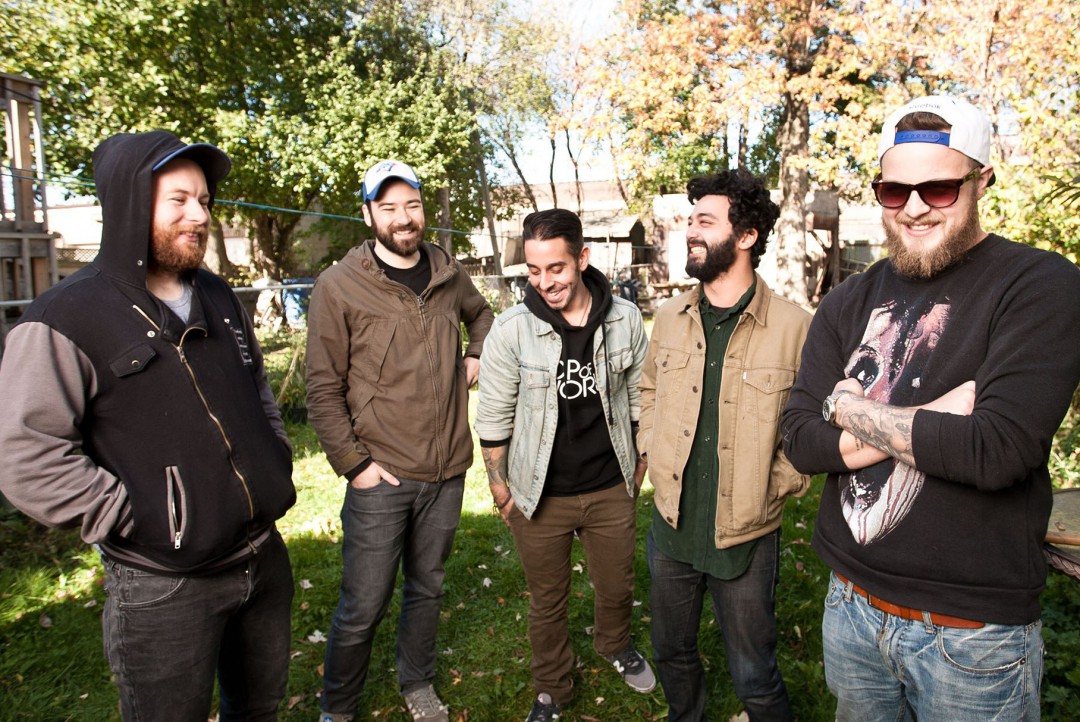 Protest The Hero have announced that drummer Mike Ieradi will be leaving the band. The band released a statement on Instagram that reads,

"It’s with many emotions that we announce the departure of long time band mate and pal Mike Ieradi. Mike joined PTH in late 2013 as we were beginning to tour Volition. In addition to being a ripper on the kickers, Mike was a heavy-lifting writer on Pacific Myth and Palimpsest and you'll even hear his influence on what we release next. We wish him all the best as he pursues greener pastures. Though we’ve yet to determine who will be filling his silly little drum shoes, PTH is planning to continue performing live and making new music in the not so distant future. More on that later.

Here’s some words from Mike himself:

"With nothing but love , I will be stepping away from Protest The Hero. Our show in Edmonton next month will be my last. It’s been just under a decade of the best times, the best pals, the most laughs, and incredible experiences. From the bottom my my heart, thank you to every single person who has made this chapter of my life unforgettable."

Protest the Hero announced their new touring lineup last year and released their album Palimpsest in 2020.

Videos: Action/Adventure: "Meet Me At Our Spot (feat. Alex Melton)"