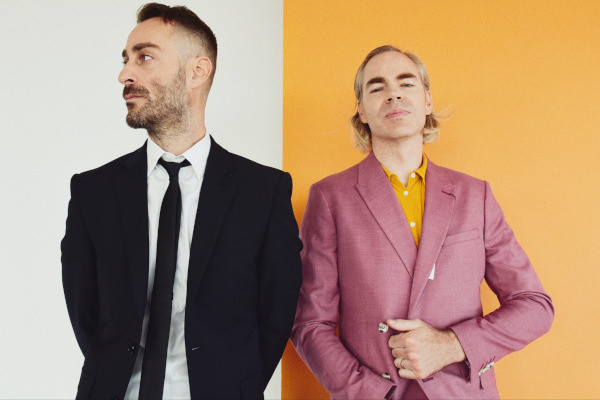 LIES, the duo made up of Mike and Nate Kinsella of American Football, have released a video for their new song "Summer Somewhere". The video was directed by Nate Kinsella and filmed and edited by Chris Strong. The single is out now via Polyvinyl Records. LIES released Blemishes / Echoes earlier this year. Check out the video below.

Videos: Boris: "My name is blank"