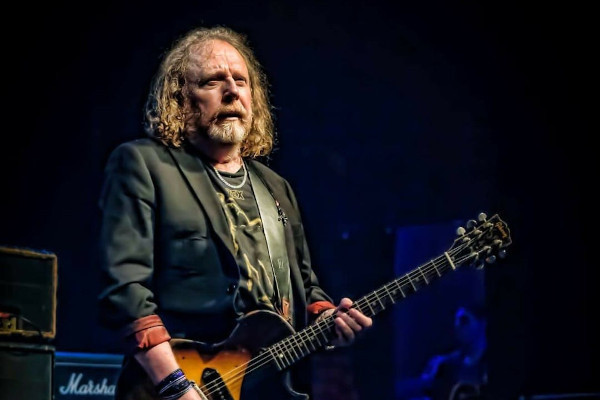 by Em Moore In Memoriam 25 weeks ago

Gord Lewis, founding member and guitarist of Hamilton punks Teenage Head, was found dead in his apartment on August 7. Police said that Lewis was found with "injuries consistent with foul play" and his son Jonathan has been arrested and charged with second-degree murder. Gord was 65. Gord's brother was asked for a statement by the Hamilton Spectator and said, "We ask that you respect our privacy at this time." Teenage Head also put out a statement on Facebook reading,

"We are heartbroken and still trying to process the loss of our friend, bandmate and brother Gord Lewis Our hearts are with his family and all that knew and loved him. Gord was a force and an inspiration to many. You were taken from us far too soon."

Gord Lewis formed the band along with Steve Park, Frankie Venom, and Dave Desroches in 1975. The band released eight studio albums (the last of which was Teenage Head with Marky Ramone in 2008), one live album, and a compilation album over the course of their run. We send our deepest condolences to Gord Lewis' family, friends, and fans.