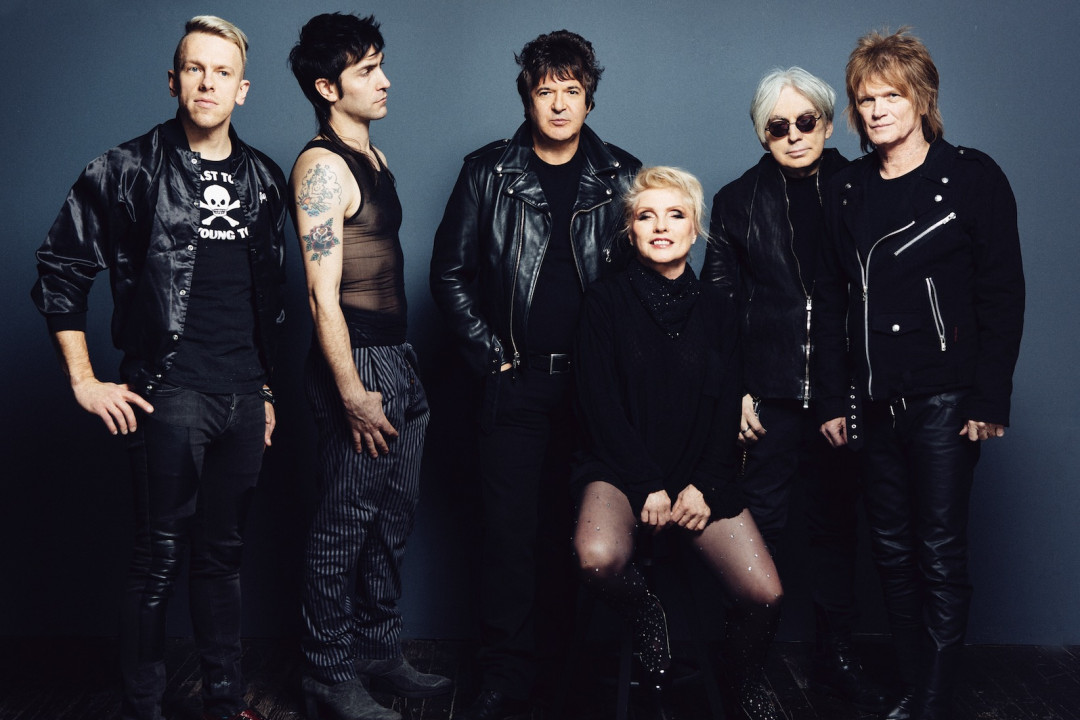 Blondie have released a previously unreleased demo song called "Mr. Sightseer". The song was recorded in 1978 and is off their upcoming box set Blondie: Against The Odds 1974-1982 that will be out August 26 via UMe and The Numero Group. Blondie will be touring the US with The Damned starting next week and last released Pollinator in 2017. Check out the song below.