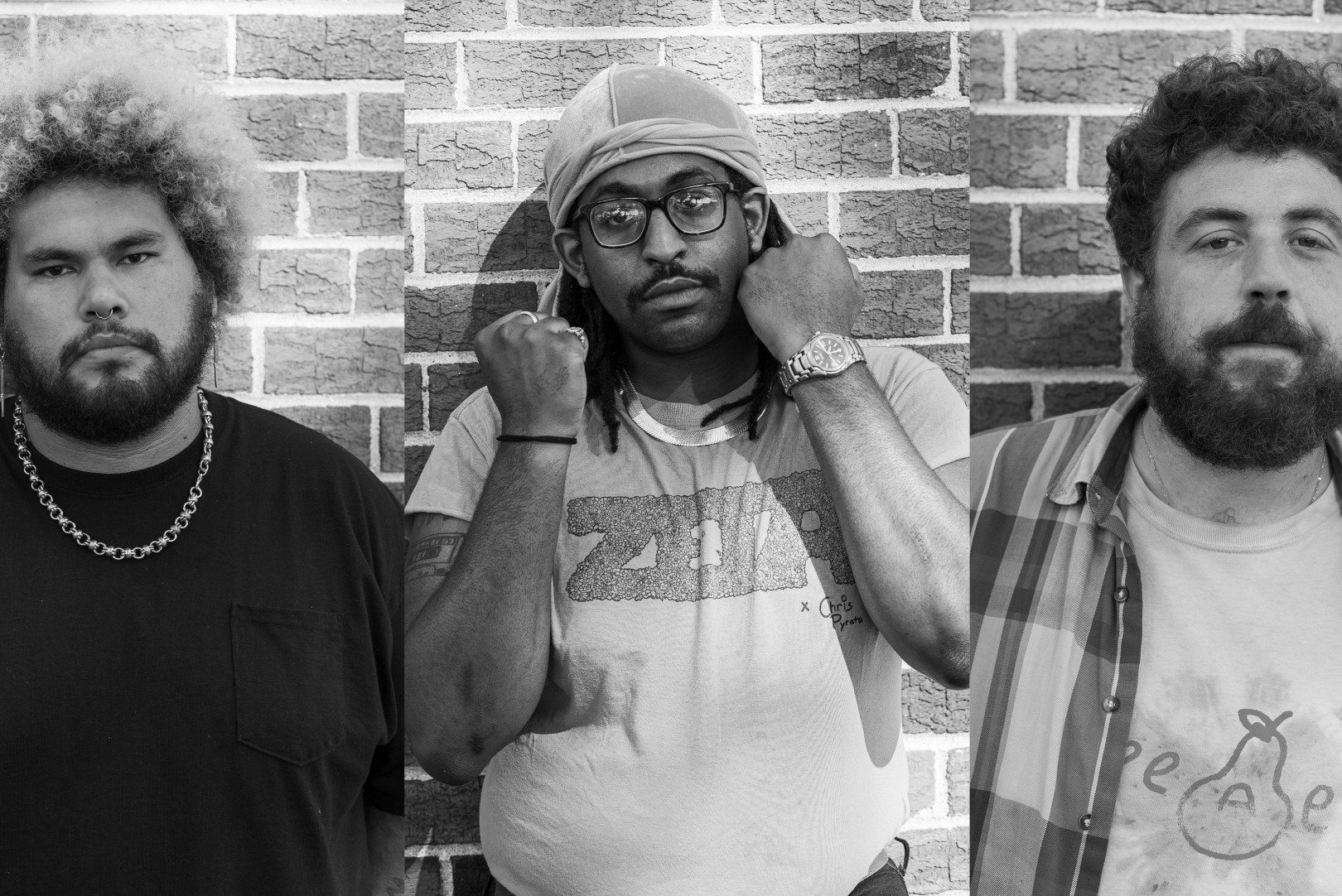 by Em Moore Videos 25 weeks ago

Soul Glo have released a video for their song "Thumbsucker". The video was directed by Dan White x $$$NICCA and the song is off their album Diaspora Problems that was released earlier this year. Soul Glo are currently on tour with Show Me the Body and will be touring Europe and the UK this fall. Check out the video below.