Regulate to release new LP, share “Why Can't We?” video 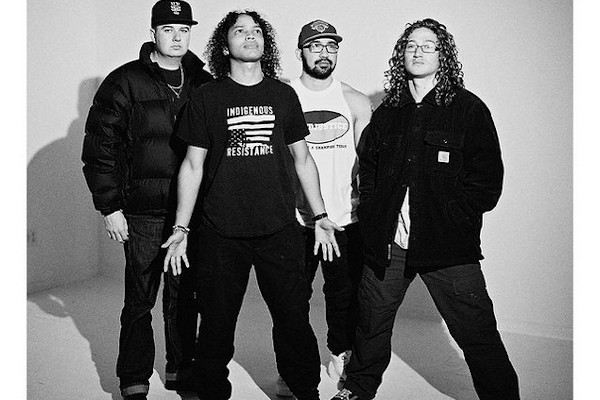 New York based hardcore punks Regulate have announced that they will be releasing a new album. It is self-titled and will be out September 30 via Flatspot Records. A video for their new song "Why Can't We?" that was directed by vocalist Sebastian Paba has also been released. Regulate released In the Promise of Another Tomorrow in 2018. Check out the video and tracklist below.

In Memoriam: Bassist Darryl Hunt of The Pogues passes away