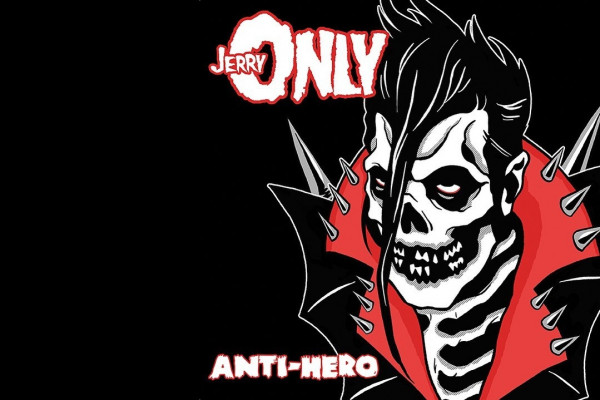 Contributed by desertburst92, Posted by Em Moore The Misfits 6 weeks ago

Jerry Only of The Misfits has announced that he will be releasing his debut solo album. It is called Anti-Hero and will be out October 28 via Misfits Records. The announcement also stated that "a solo release from Jerry Only does NOT mean an interruption or discontinuation of Original Misfits Touring". The Original Misfits will be headlining Riot Fest in September and playing a show in in Dallas with Alice Cooper and The Distillers in October. 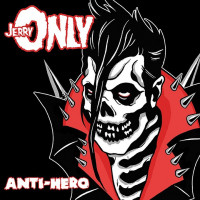 Hopelifter has a vinyl discography coming out! Check out a remastered track!