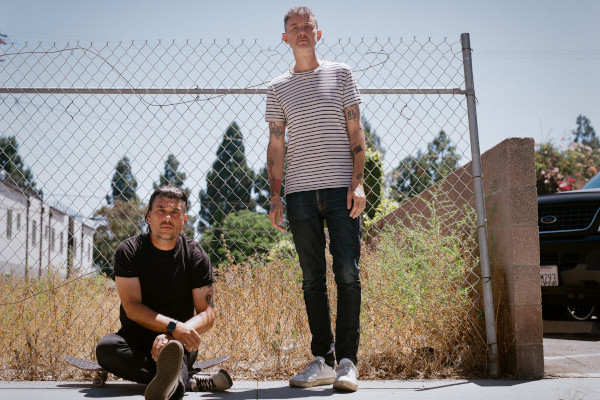 Sparta have announced that they will be releasing a new album. The album is self-titled and will be out October 14. The band have also released two songs "Mind Over Matter" (that features Kayleigh Goldsworthy) and "Spiders" (that features Angelica Garcia). Sparta will be joining The Get Up Kids on their Four Minute Mile anniversary tour starting today and released Trust The River in 2020. Check out the songs and tracklist below.

1. Kill The Man Eat The Man

7. Until The Kingdom Comes