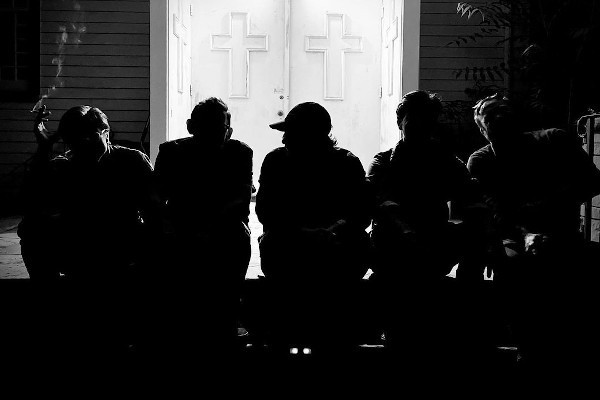 L.S. Dunes, the new supergroup made up of Frank Iero of My Chemical Romance, Travis Stever of Coheed and Cambria, Anthony Green of Circa Survive, and Tim Payne Tucker Rule of Thursday, have announced that they will be releasing an album. It is called Past Lives and will be out November 11 via Fantasy Records. The band have also released a video for their new song "Permanent Rebellion". Check out the video and tracklist below.