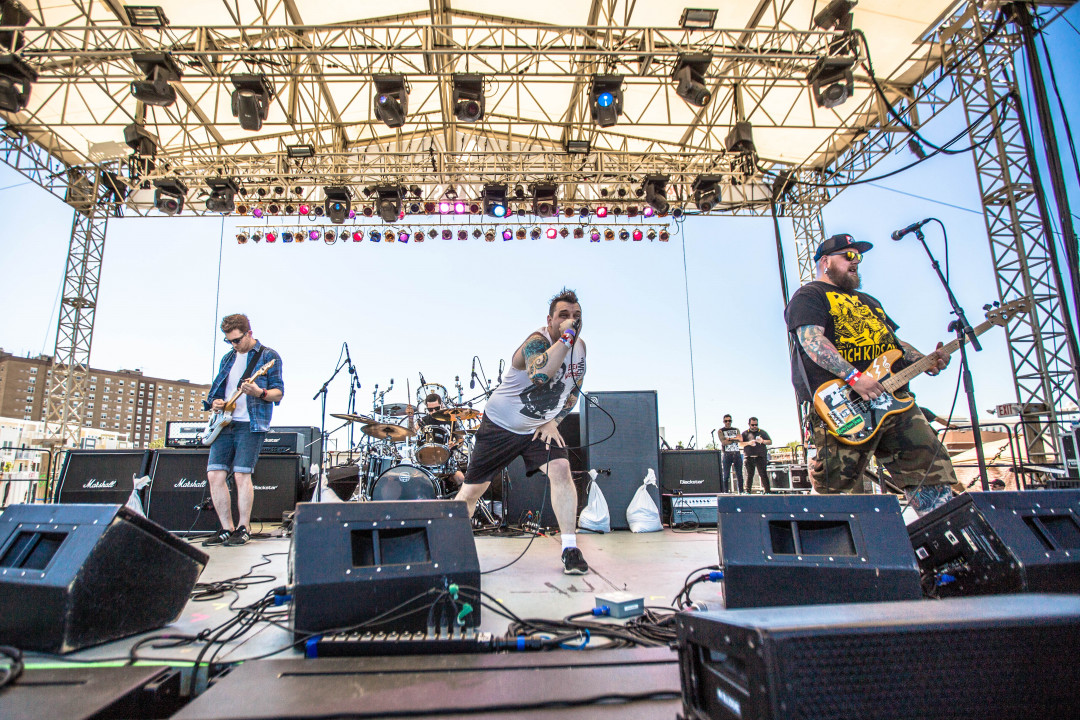 Brutal Youth have released a video for their cover of Weird Al's "Dare to be Stupid". The song originally appeared on Weird Al's album of the same name that was released in 1985. Brutal Youth will be playing two shows with Good Riddance in Alberta in September and released Sanguine in 2016. Check out the cover below.