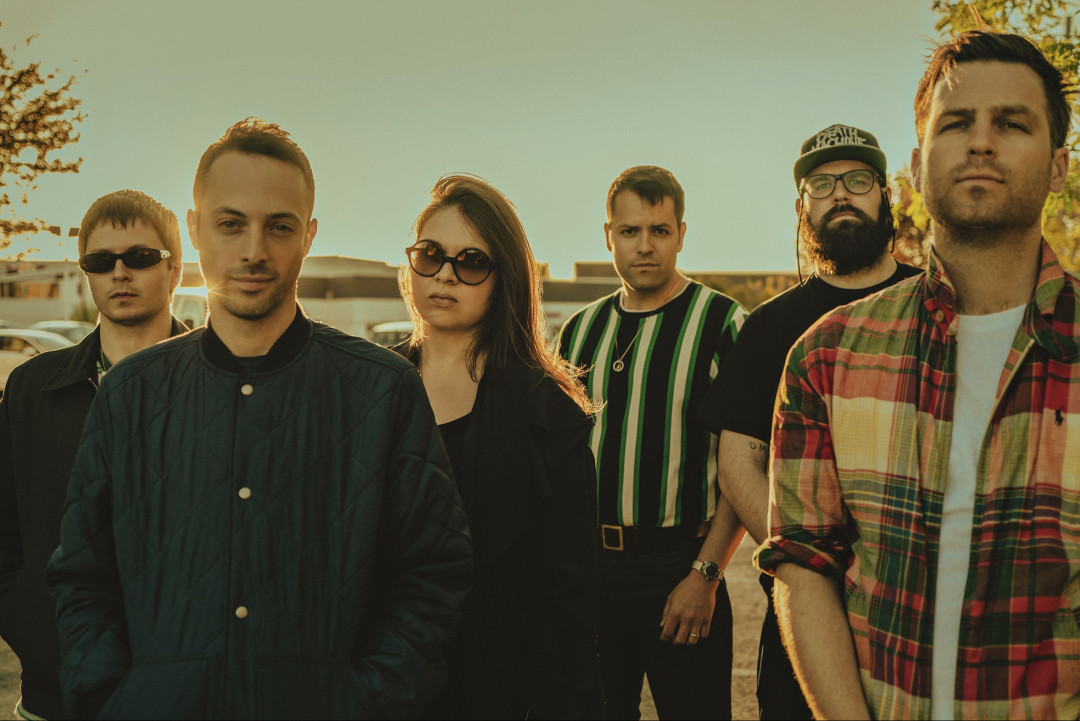 Fucked Up have announced that they will be reissuing their 2006 album Hidden World and will be releasing a new 7-inch. The reissue will be out November 11 on vinyl via Get Better Records. The 7-inch features two new songs that are exclusive to this release - "Huge New Her" and "I Don't Want to Look". It will be out September 23 via Fucked Up Records. Fucked Up will be releasing their EP Oberon on October 7 via Tankcrimes and released Year of the Horse in 2021.