Bugeye: “Summer in the City” 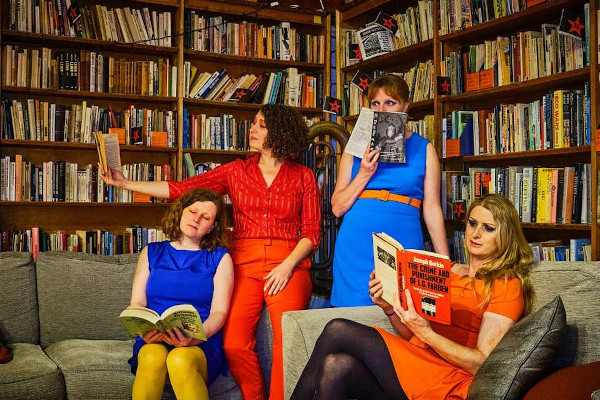 Croydon based disco punks Bugeye have released a video for their song "Summer in the City". The video was directed by Laura Jean Marsh. The song was released earlier this month and appears to be a standalone single. Bugeye released their album Ready Steady Bang in 2020. Check out the video below.