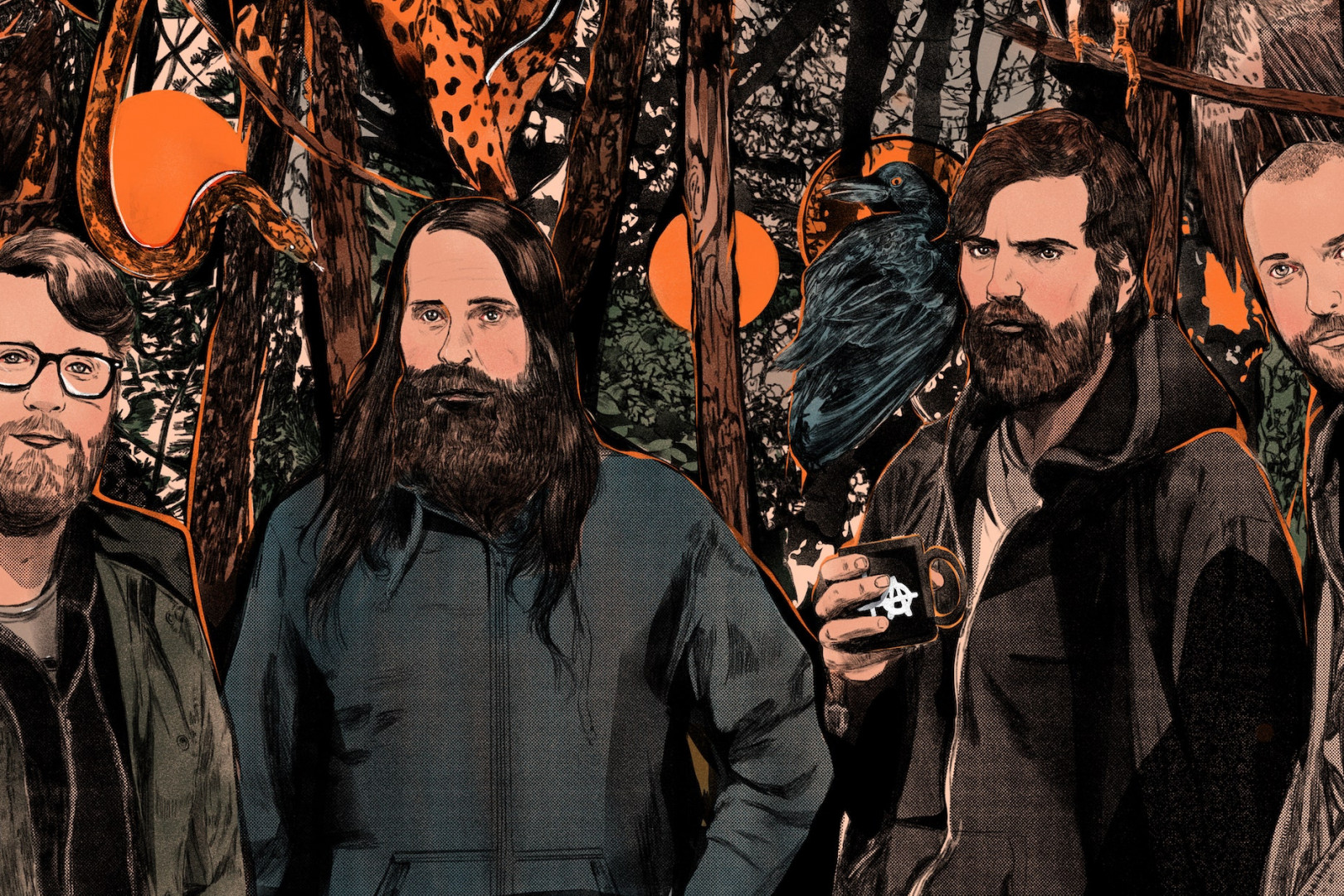 by Em Moore Videos 13 weeks ago

Titus Andronicus have released a video for their new song "An Anomaly". The video was directed by Patrick Stickles and was filmed in Paris, France. The song is off their upcoming album The Will To Live that will be out September 30 via Merge Records. Titus Andronicus released An Obelisk in 2019. Check out the video below.