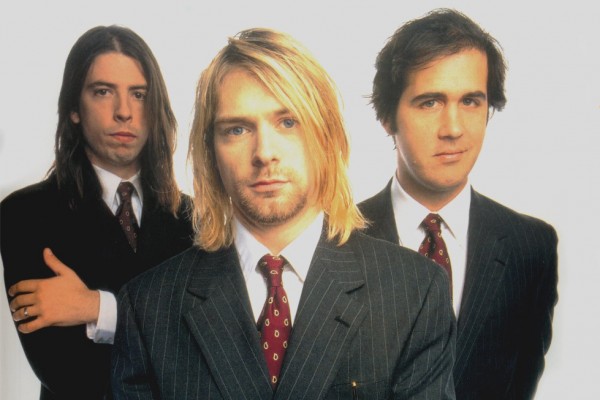 The battle for the cover of Nirvana's Nevermind is over. On Friday, judge Judge Fernando M. Olguin ruled in Federal court that Spencer Elden, the baby pictured on the cover of the album, missed the statute of limitations to file a claim based on a cause-of-action that the image constituted child pornography. Because the matter was disposed of through a pleadings issue, the substantive issue of whether the image constitutes child pornography was not addressed. Elden's attorneys have stated that they plan to file an appeal.