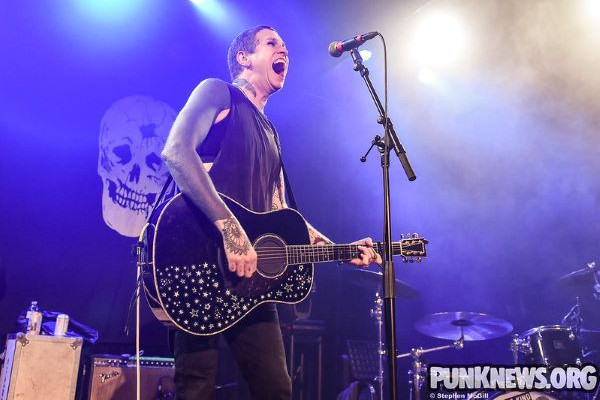 by Em Moore Photos 13 weeks ago

On September 6 Laura Jane Grace played Bridgeworks in Hamilton, Ontario. Mobina Galore and Lande Hekt opened the show. Laura Jane Grace released At War With The Silverfish in 2021. Our photographer Stephen McGill was there to catch all the action. Check out his photos below.

Photos: My Chemical Romance at Scotiabank Arena in Toronto, ON 09/04