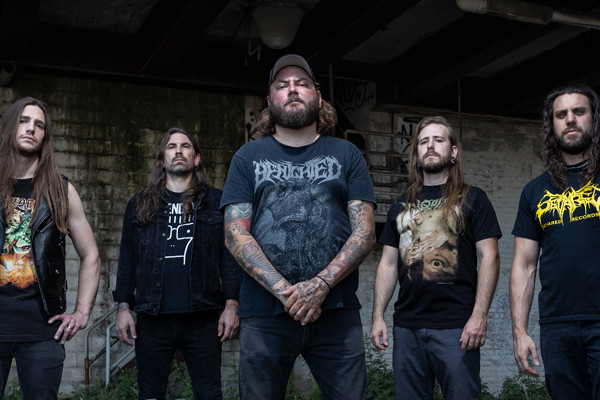 The Black Dahlia Murder has announced that they will continue as a band following the death of founding member and lead vocalist Trevor Strnad earlier this year. This was announced in an interview with Decibel Magazine earlier today. Brian Eschbach, founding member and guitarist, will be the lead vocalist and Ryan Knight, who played with the band from 2008 to 2016, will rejoin the band as their guitarist. They will be playing a show on October 28 at Saint Andrew's Hall in Detroit, Michigan with Darkest Hour and Plague Years The show is billed as "a celebration of the life and legacy of Trevor Scott Strnad". Tickets go on sale Friday, September 16.

Videos: Dropkick Murphys: "All You Fonies"