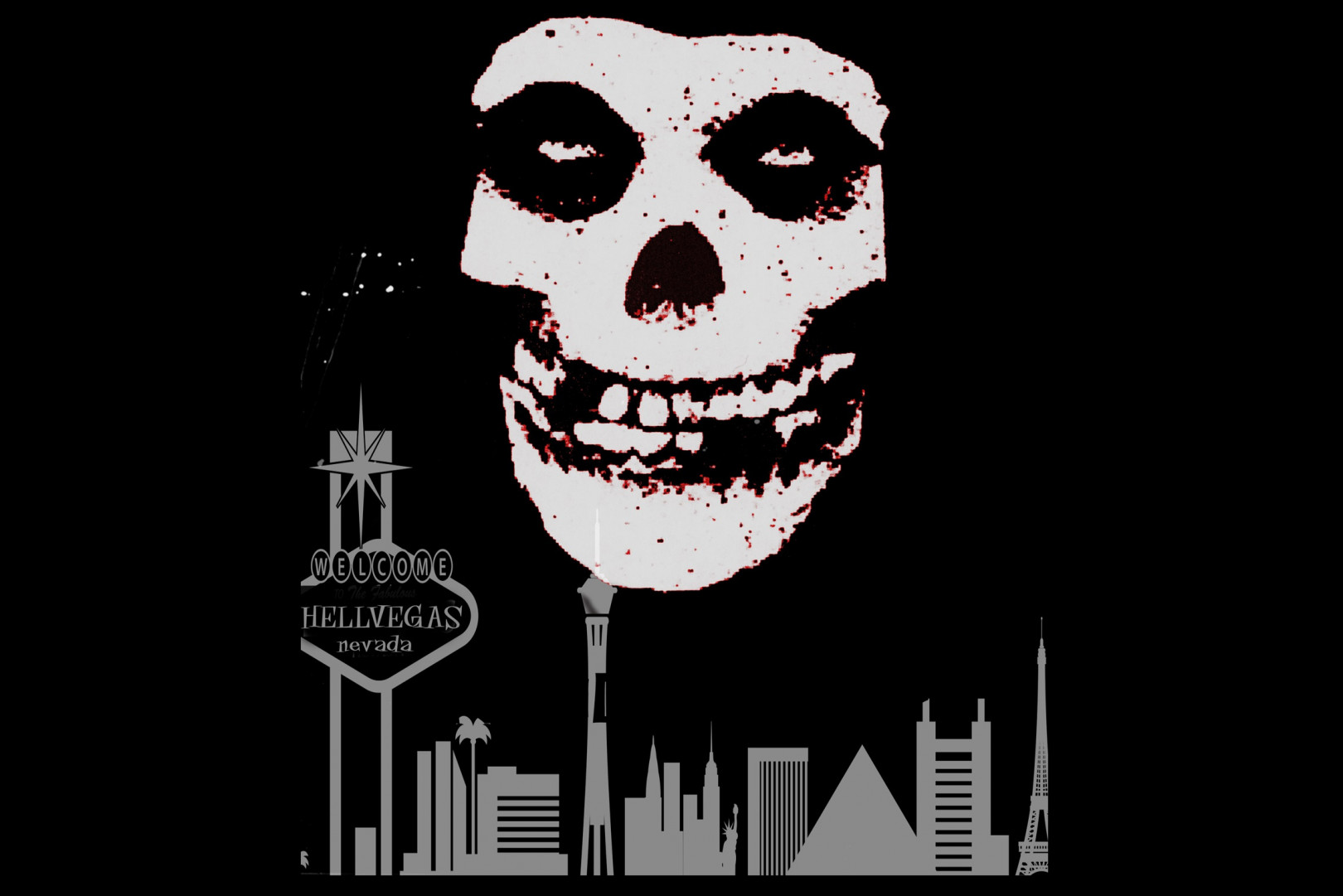 Following the method of their previous show announcements, the Misfits have posted a new "teaser" announcement which reveals the band will be playing Las Vegas. The date was not announced, but unconfirmed rumors suggest a New Year's Show. The band has not confirmed or denied these rumors. The band just played riot Fest where they performed all of Walk among Us and a bunch of other tracks.