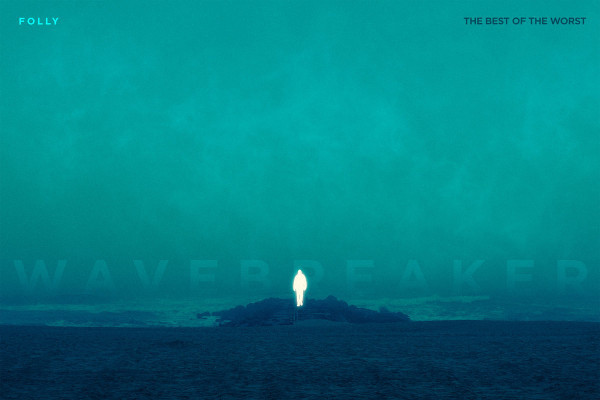 Folly and The Best of The Worst have announced that they will be releasing a split EP together. The EP is part of Bad Time Records' Wavebreaker split series (the most recent of which was Wavebreaker 2 with Mike Park and Catbite). Each band contributed one track. Folly's song is called "Walter White Whale" and "Gatekeeper" is by The Best of The Worst. The split is available digitally now and will be out on vinyl November 4. "Walter White Whale" marks Folly's first new song in 14 years. Check out the split below.

Meet Me @ The Altar release "Say It (To My Face)" video