Otoboke Beaver at Lee's Palace in Toronto, ON 09/30 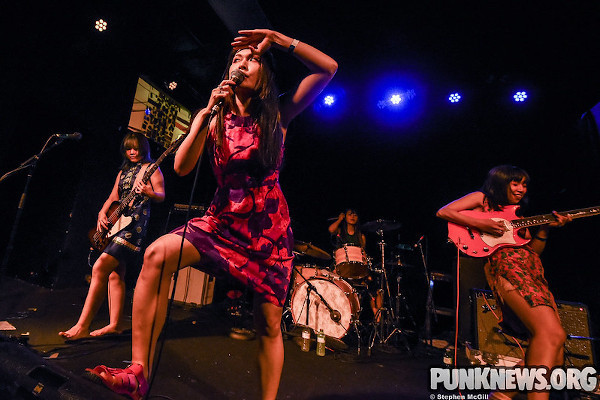 by Em Moore Photos 8 weeks ago

On September 30, Otoboke Beaver rocked Lee’s Palace in Toronto, Ontario. Luge opened the show. Otoboke Beaver are currently touring North America to support their new album Super Champon that was released earlier this year. Our photographer Stephen McGill was there to capture the show. Check out his photos below.

Tours: Jesse and Justin Bivona of The Interrupters appear on Amoeba Music's 'What's In My Bag?' series