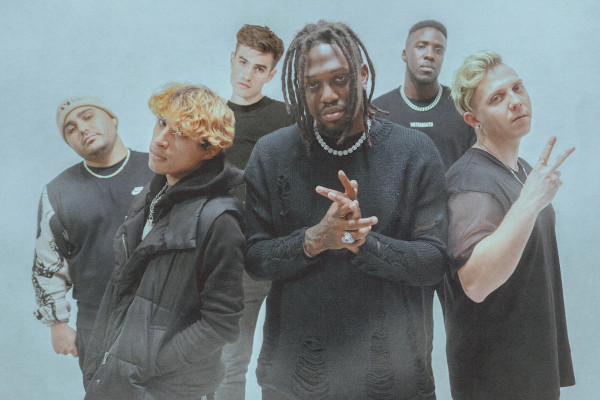 Orlando pop punks Magnolia Park have announced that they will be releasing a new album. It is called Baku's Revenge and will be out November 4 via Epitaph Records. The band have also released a video for their new song "Misfits" that features Taylor Acorn. The video was directed by Shane C. Drake and edited by Evan Draper. Magnolia Park will be touring the US with Senses Fail in November and released their EP Heart Eater earlier this year. Check out the video and tracklist below.

11. I should've listened to my friends