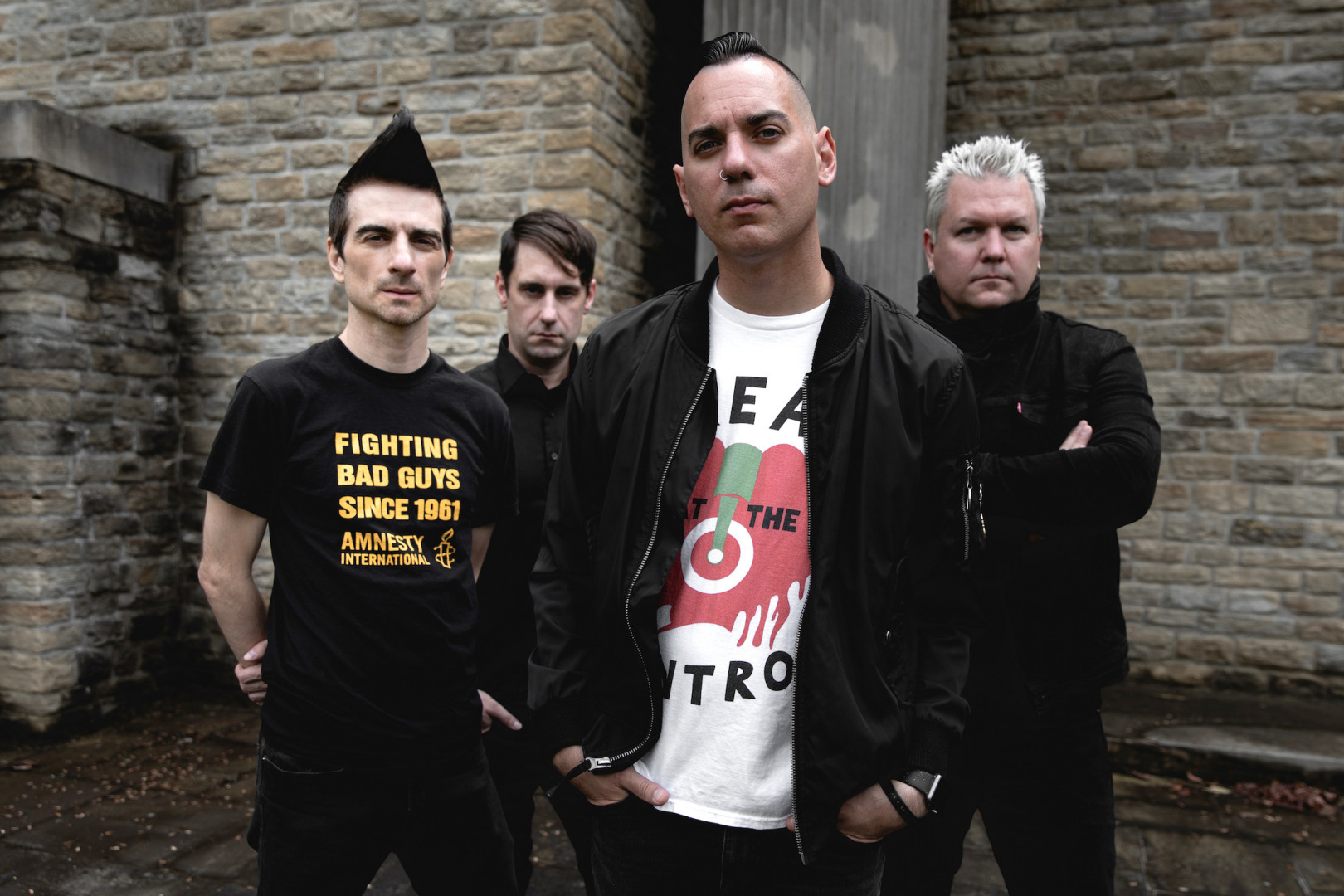 by Em Moore Videos 16 weeks ago

Anti-Flag have released a video for their new song "Modern Meta Medicine" that features Jesse Leach of Killswitch Engage. The video was directed by INDECLINE and produced by Jon Lundin. The song is off their upcoming album Lies They Tell Our Children that will be out January 6 via Spinefarm Records. Anti-Flag are currently touring North America and released 20/20 Vision in 2020. Check out the video below.