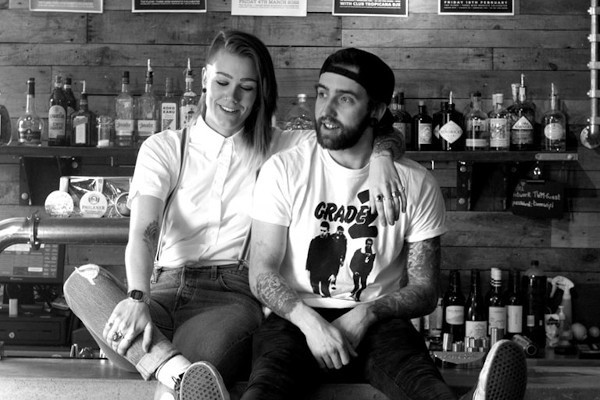 The Meffs have announced that they will be releasing a new EP. It is called Broken Britain Pt. 1 and will be out November 4 via Fat Wreck Chords. Frank Turner produced it and it'll feature six new songs. A video for "Wasted on Women" has also been released. The Meffs released their EP Lockdown Singles earlier this year. Check out the video and tracklist below.

4. Your English is Great

5. It Doesn't Happen Around Here

Anxious: "Where You Been"