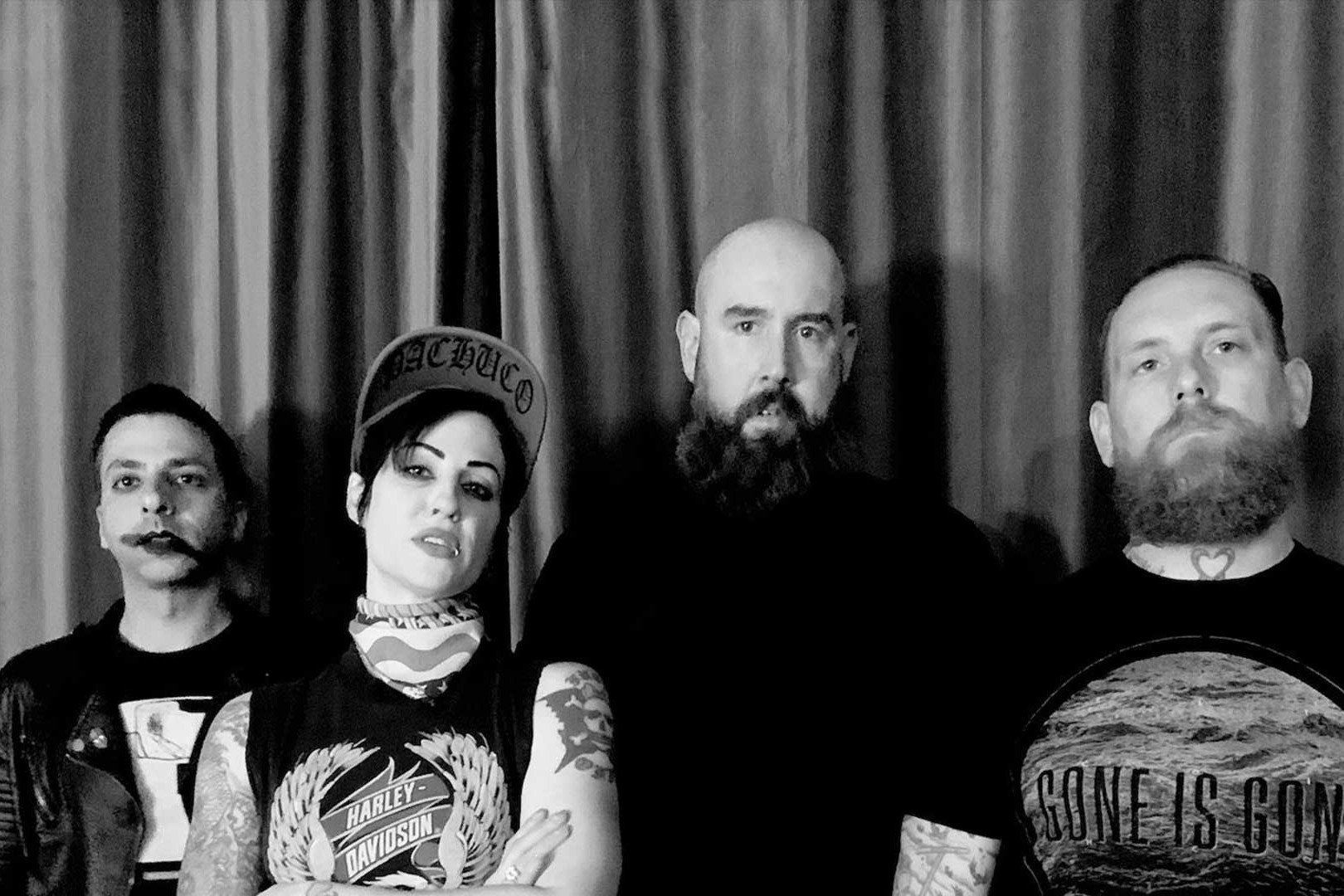 The Distillers have dropped off the upcoming original Misfits Halloween show in Dallas. The band were going to be supporting the Misfits along with Alice Cooper. Fear will be playing in place of the Distillers. A statement on the Misfits Instagram reads in part,

"Due to unforeseen circumstances, The Distillers will no longer be performing on Saturday. American punk-rock band FEAR has been added to the lineup."

The show will take place on October 29 at the Dos Equis Pavilion in Dallas, Texas.

Festivals & Events: The Ghost Inside, Meshuggah, Employed to Serve, The Flatliners, more to play Jera on Air 2023