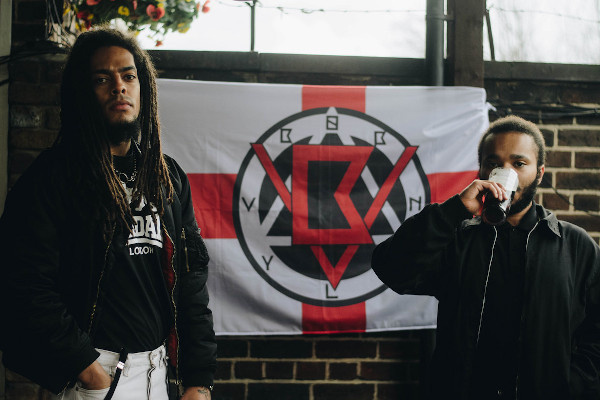 Bob Vylan have released a video for their new song "The Delicate Nature" that features Laurie Vincent. The video was directed by Dylan Hayes. The song appears to be a standalone single and is out digitally now. Bob Vylan released Bob Vylan Presents The Price of Life earlier this year. Check out the video below.

In Memoriam: Jerry Lee Lewis has passed away