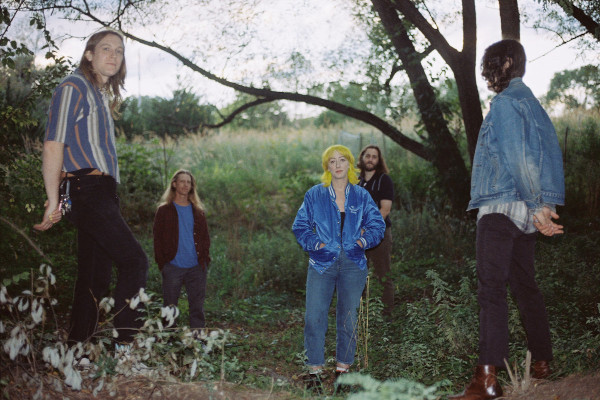 by Em Moore Videos 13 weeks ago

Gladie have released a video for their new song "Born Yesterday" that features Siri Langone. The video was. The song is off their upcoming album Don't Know What You're In Until You're Out due out November 18 via Plum Records. Gladie will be touring the US and Canada with Jeff Rosenstock and Laura Stevenson in December and released Raw Nerve in 2020. Check out the video below.