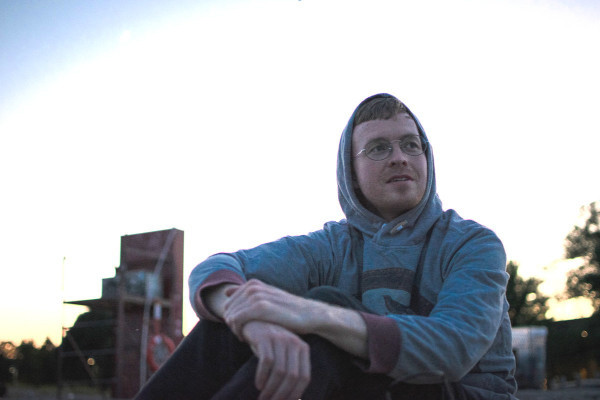 Emmett O'Reilly of Pkew Pkew Pkew has released a short film titled "Anxious Attachment". The video is a reimagining of his solo EP My Vacation that was released earlier this year and is described as " a short story of the EP with a full re-recording of the tracks, live-off-the-floor". The video was directed by Malcolm Cottle. Check out the video below.

Videos: Torture and The Desert Spiders: "The Tooth, The Gap and The Filling"