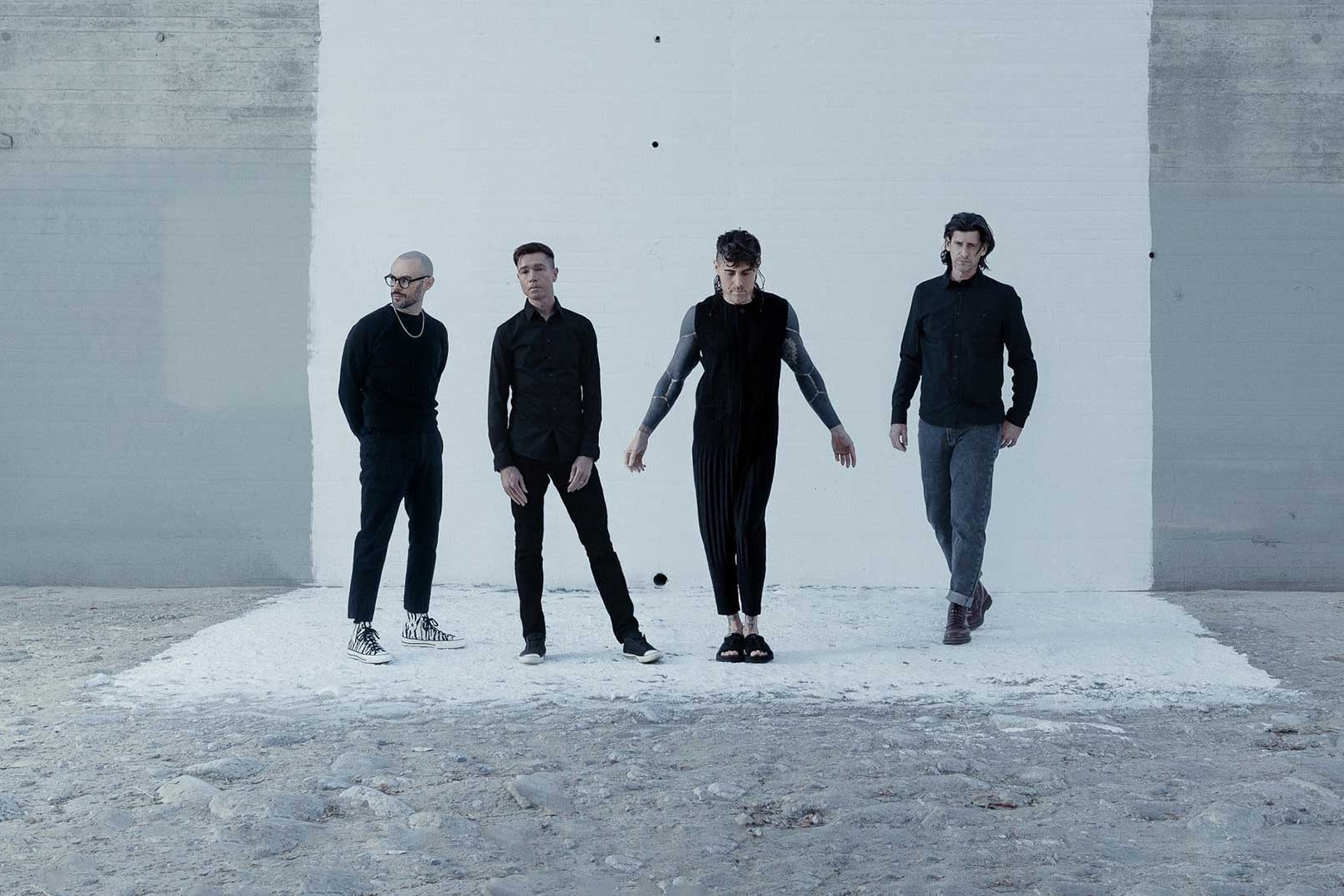 AFI have announced that they will be playing a one-off show to celebrate the 20th anniversary of Sing The Sorrow . This will be the first and last time that the band will be playing this album in full. Jawbreaker, Chelsea Wolfe, and Choir Boy will be joining them for this show. It will take place March 11 at The Kia Forum in Inglewood, California. AFI released their album Bodies in 2021.

Tours: Meet Me @ The Altar announce first headlining tour (US)