Speed: “One Blood We Bleed” 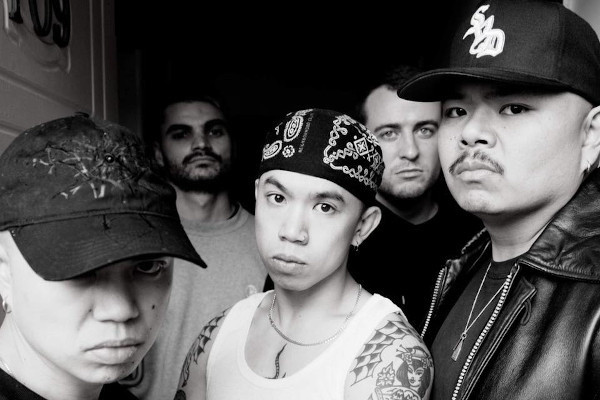 Australian hardcore punks Speed have released a video for their new song "One Blood We Bleed". The video was directed by Luis Hernandez and Jem Siow. The song is off the upcoming Flatspot Records comp called The Extermination Vol. 4 which will be out January 27 and also features new tracks from Buggin, Jivebomb, The Chisel, and Spy among others. Speed released their EP Gang Called Speed earlier this year. Check out the video below.