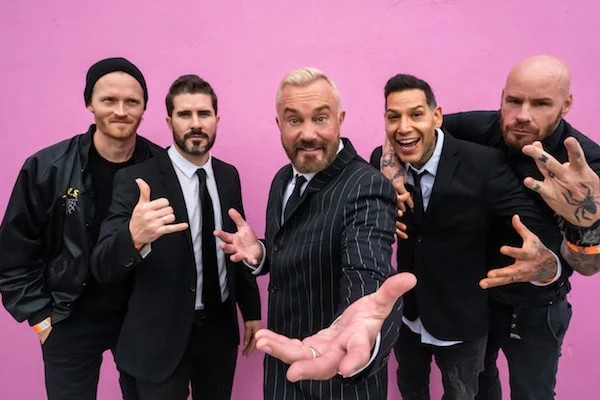 Last week at their show at the House of Blues in Anaheim, California, Goldfinger were joined on stage by a special guest to perform their song “Superman”. The special guest was none other than pro skater Tony Hawk who came on stage to an intro by lead singer John Feldmann thanking him for including the song in the Tony Hawk Pro Skater video game franchise. He also took to Instagram to thank Tony Hawk with a statement that reads in part, “Thank you @tonyhawk for putting @goldfingermusic Superman in THPS. That changed A LOT for my band.” Goldfinger released Never Look Back in 2020. Check out the video below.