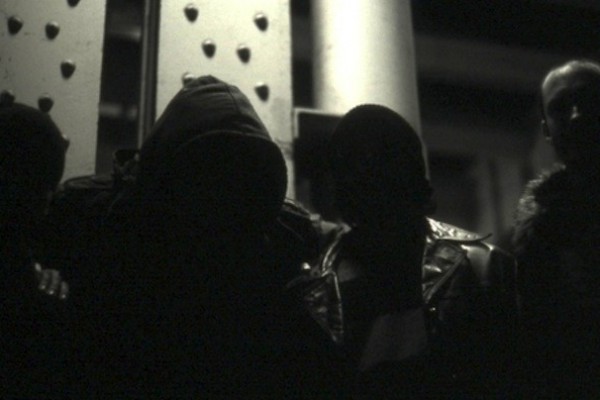 A four piece "old school" hardcore punk band out of New York City, first formed back in august of 2001. This came about from the break up of what was once IN–DK. Another punk band that was known for its direct affiliation to Choking Victim, the band that has since spawned numerous other "as" notorious bands. After already playing for 2 and a half years together, drummer Skwert, and guitarist Paul, thought there was no reason in ending their musical relationship, and it just seemed natural to continue on.

Since the incarnation of the band, American Distress has aimed to bring their message of self awareness and the powers that be. Unlike the bands of years past, A.D. does not preach cheap political views found in any leftist publication, they speak of life in the urban environments of America, 2005. Lyrically, the inspiration draws from life on the street, a bi–product of skwert's earlier years. " When i was young, i didnt have many options, except either going into a detention center or runaway from home and fend for myself " Skwert remembers.