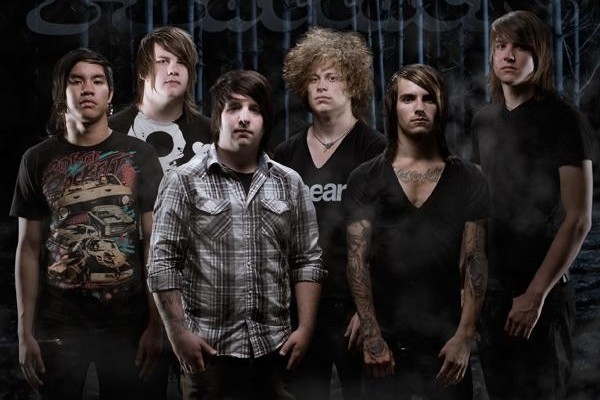 Attack Attack! is an American heavy metal band from Westerville, Ohio, formed in 2005. Attack Attack!'s first release, an independent EP titled If Guns Are Outlawed, Can We Use Swords–, was released in 2008, which lead to the signing of the band to Rise Records the same year. They then released their two full–length albums, Someday Came Suddenly and a self–titled album both through Rise. A third album entitled This Means War was released on January 17, 2012, also through Rise. The band is currently unsigned.

Although some of the group's earlier songs contain Christian–based lyrics, not all members of Attack Attack! are Christian, and do not consider themselves a Christian band