With a high energy blend of punk, surf and power-pop, Northern CA's, DECENT CRIMINAL, offer catchy, upbeat songs that mercilessly collide with abrasive and often melancholy undertones, to bring forth a style that's playfully compatible while still feeling inadvertently raw. Having done numerous self-sufficient tours covering most of the U.S. since 2010, Decent Criminal has shown to be increasingly active despite internal conflicts that resulted in an involuntary hiatus in 2014. When co-founding drummer/songwriter Ben Wright left the band, sole remaining founding member, Hunter Martinez, switched from the role of singer/guitarist to drummer to allow the band to continue. For the rest of 2014, brothers Hunter and Tristan Martinez (vocals/guitar) collaboratively wrote all new material for the band. With contributions from bassist/vocalist Alex Kouninos, and newly added guitarist/vocalist Brian Gellman, Decent Criminal's sound changed drastically into what it is today. With a new line-up, Decent Criminal jumped into 2015 by touring and releasing a split 7 inch with Oakland's Screaming Mimi's. The future of Decent Criminal is sure to be busy as the band is getting ready to release it's first full length since basically starting over, which also means extensive touring. See ya out there! http://www.decentcriminal.bandcamp.com 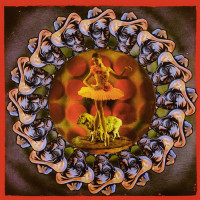 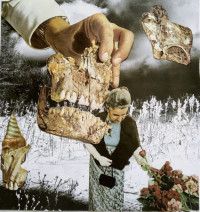 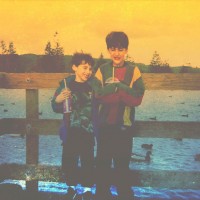