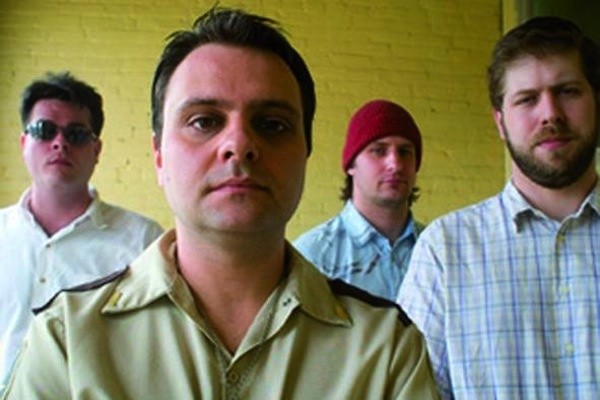 Don Caballero formed in the summer of 1991, released five albums on Touch and Go Records between 1993 and 2000, then disbanded in November 2000. Drummer Damon Che recruited new personnel for a reconstituted Don Caballero in 2003, and the new lineup has since signed to Relapse Records and released a new album, titled World Class Listening Problem.