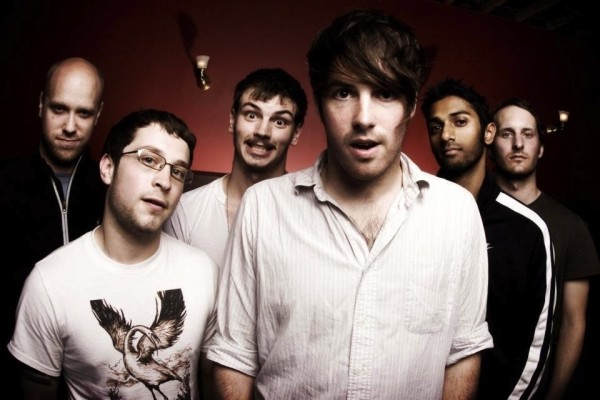 Though they began as a strongly Lagwagon influenced skate–punk band, almost all their output since their debut has been of a distinctive progressive punk/rock sound.

The band famously had disagreements with labels over their lack of conventional songwriting staples like their reluctance to add easy choruses or hooks, a problem the band addressed with the track "Yes, This is About You"

The group took their name from Scott Fitzgerald's The Great Gatsby.

In the Land of Lost Monsters