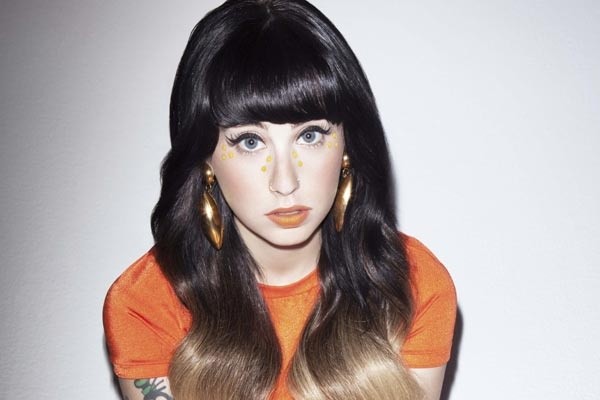 Natassia Gail Zolot (born September 24, 1989),[1] better known by her stage name Kreayshawn, is an American hip hop recording artist and music video director. While serving as a member of a hip hop group with her friend, she released her debut single, "Gucci Gucci" in 2011 to internet viral success. The popularity of the song and its video led to a recording contract with Columbia Records soon after. 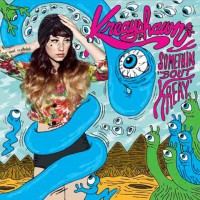