by Aubin Paul Reignition 16 years ago

The band is described as

the perfect answer to Swervedriver and My Bloody Valentine battling it out with stereo-chorus sound-effects and a Pro-Tools rig [and] a potent mix of rock energy, reggae rhythms, shoegazer beauty, and everything else in between.

You can check out four previously released tracks on their myspace page. 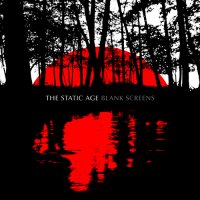