Law of Inertia records sprung forth from Law of Inertia Magazine in the spring of 1999 with the Pocket Bomb Compilation. With the money gained from the proceeds of Pocket Bomb, Ross has since released records by Edaline, the 65 Film Show, the Grey AM, This Year's Model, Hot Rod Circuit, and Angels in the Architecture. The label recently changed it's name to Reignition. They explained that:

We felt that it was a conflict of interest to associate Law of Inertia Magazine, an entity that needs to maintain journalistic integrity, with the label. So, we decided to break apart the two companies completely so that now one has nothing to do with the other in any way other than a guy named Ross Siegel founded both companies. We decided to change the name of the label to make the split complete. We thought Reignition Recordings was pretty cool, don't you? I mean, everyone likes the Bad Brains.

Black on Black: A Tribute to Black Flag [reissue]

What a Perfect Ending

Bring You To Your Knees: A Tribute To Guns N Roses

Alli With An I

I Learned It By Watching You

The Static Age: "Daughters and Sons"

The Scaries reunite for The Fest! 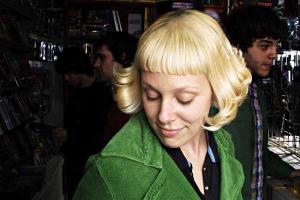 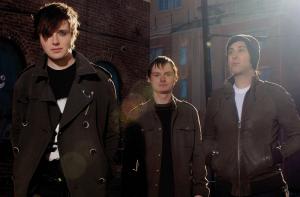 The Static Age: "Lights in the Attic" 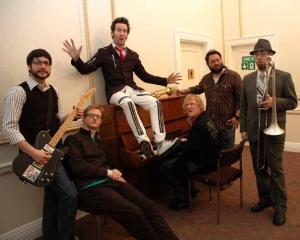 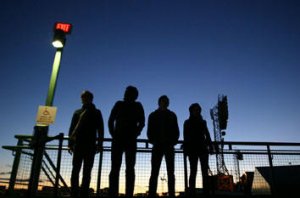