Foo Fighters may be taking a break, but they still have some new releases planned. On November 18, 2008, the band will be releasing Live at Wembley Stadium, which unsurprisingly, will contain a live performance recorded at England's famed Wembley Stadium. The disc is due out on DVD and Blu-Ray and runs through 18 songs recorded over two nights in London. Along with the band's official quartet, guest musicians include former Foo's guitarist (and former Germs guitarist) Pat Smear, as well as members of the Wallflowers and others. 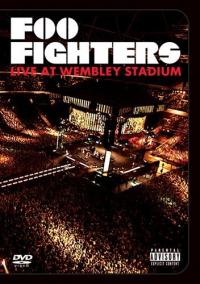