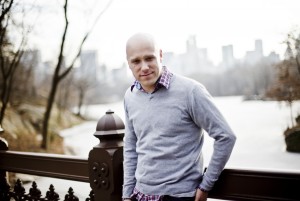 Places and Numbers, the electronic-tinged side project from Bobby Darling, guitarist of Gatsbys American Dream, will release Travels on June 21, 2011. The label describes the project as influenced by The Postal Service, Talking Heads, the Strokes and Kanye West. It was written and recorded while Darling was traveling throughout Italy with friend and producer Casey Bates (Portugal. The Man, Gatsbys American Dream, Chiodos). It is the follow-up to two Places And Numbers' EPs, Waking The Dead and Notes From The Dead Zone.

Music: Big D and the Kids Table: 'For the Damned, The Dumb, and the Delirious' medley