VCR to release Misfits covers album, 'We are 821' on vinyl 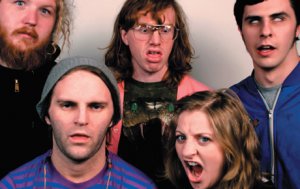 Richmond, VA-based VCR will be releasing their collection of Misfits covers titled We Are 821 on vinyl via Riot Style Records. The original songs were recorded (and released) on cassette shortly before the band's breakup in 2007. The record has completely remastered from the original source tapes and will be available on colored vinyl with a wrap-around cover. 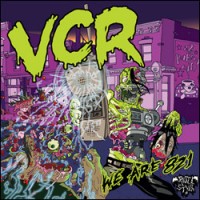