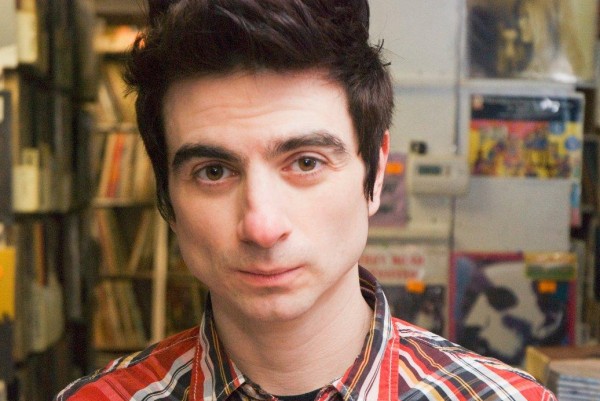 In honor of the six month anniversary of Occupy Wall Street, Justin Sane of Anti-Flag has posted a new solo track titled "Don't Call It Zuccotti, Call It Liberty." The acoustic song looks back at the six months since September 17, 2011 when the movement began in Zuccotti Park, in New York City.

Music: Brendan Kelly and the Wandering Birds: "Suffer The Children, Come Unto Me"