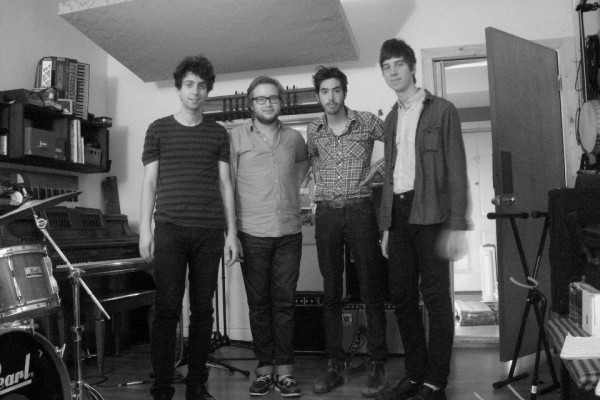 by Adam White Music 10 years ago

IndoorShoes has unveiled a video for the song "Before The Sun" by Ontario-based four-piece garage rock act Elk. The song appears on the band's new full length Daydreams. The video was put together by 2A Arts, who've produced videos for bands like The Dirty Nil, The Grey Kingdom, Marine Dreams and Baby Eagle among others.

Daydreams will be available on May 20th at a record release show at the Merchant Ale House in St. Catharines.