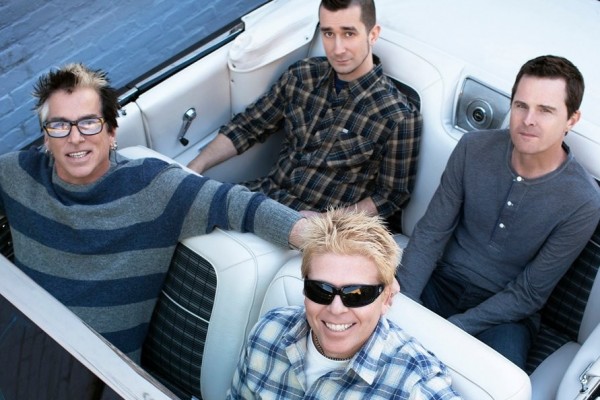 A full, high quality recording of The Offspring's set this past weekend at KROQ's Weenie Roast has surfaced online. The band was the special guest at the 20th annual Fiesta in Irvine, California. The band performed a 13 song set with favorites like "Self Esteem" and "All I Want" as well as their new single, "Days Go By." Conspicuously absent was the band's controversial new single, "Crusing California" which got a bit of a mixed reaction when it was released as an Australian single.

The long-running punks will be releasing Days Go By on June 25, 2012 via Sony.