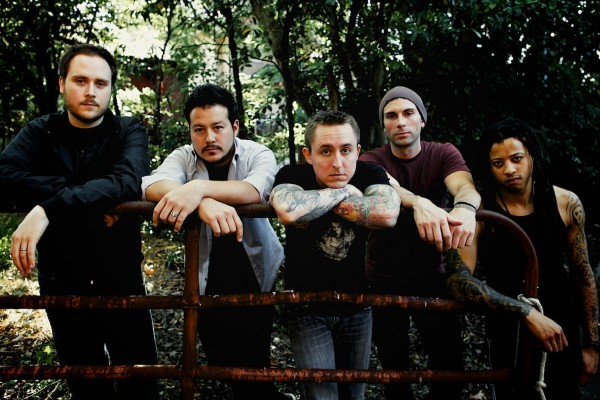 Yellowcard have released a new video from their second full length since ending their "indefinite hiatus" in 2010. The record is titled Southern Air and is due out August 14th, 2012 via Hopeless. It is the follow up to 2011's When You're Through Thinking, Say Yes.

Check out the video here.

The band is headlining the Warped Tour this summer. The record itself features guest performances from Tay Jardine (of We Are The In Crowd) on two songs and Alex Gaskarth (of All Time Low) on one.