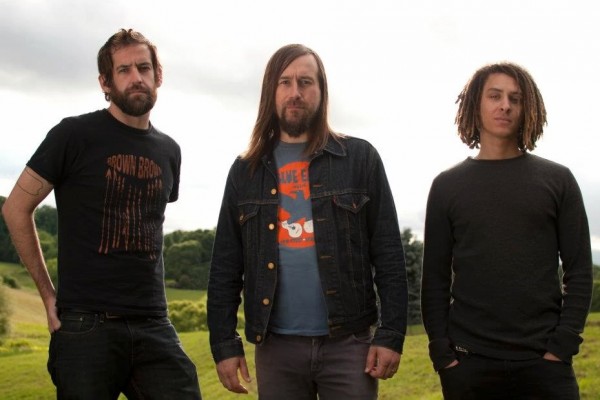 After losing guitarist (and Hot Rod Circuit member) Andy Jackson as well as drummer (now in Coheed and Cambria) Josh Eppard, it looked like Fred Mascherino's Terrible Things project was done. But apparently Fred, who is currently and formerly of Taking Back Sunday, Breaking Pangaea, and The Color Fred has managed to put together a new lineup. This week, Mascherino confirmed that he had recruited bassist and backing vocalist Aaron Van Allen and drummer Steve Curtiss (The Color Fred) and are already planning some new shows.

The band will kick off their new lineup with some shows close to Fred's hometown of Coatesville, PA in Lancaster, PA at Chameleon Club and will then return to Gunner's Run in Philadelphia for a free show.

Tours: The World Is A Beautiful Place... begin recording