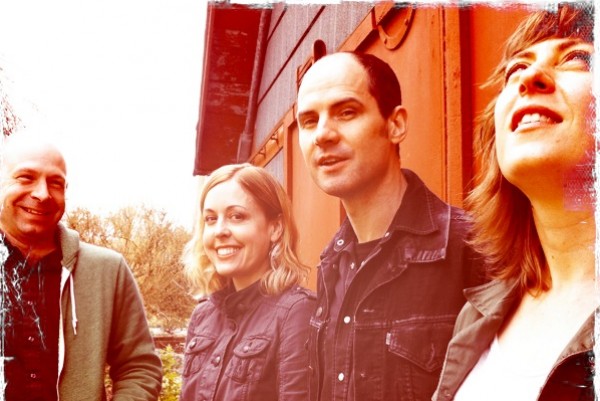 The Corin Tucker Band, the current project from ex-Sleater-Kinney vocalist Corin Tucker, have released a new song. "Groundhog Day" will appear on the group's sophomore effort Kill My Blues, due out September 18, 2012 via Kill Rock Stars. It's the follow-up to 1,000 Years which was released in 2010.