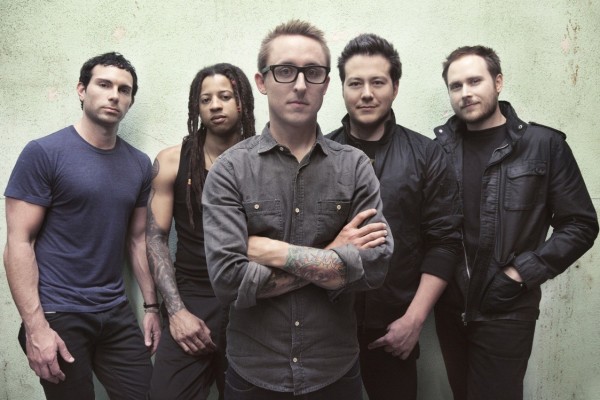 Yellowcard have posted an acoustic version of the title track from their upcoming album. It's their second full length since ending their "indefinite hiatus" in 2010. The record is titled Southern Air and is due out August 14, 2012 via Hopeless. It is the follow up to 2011's When You're Through Thinking, Say Yes .

Music: Jello Biafra and the Guantanamo School of Medicine: "SHOCK-U-PY! "