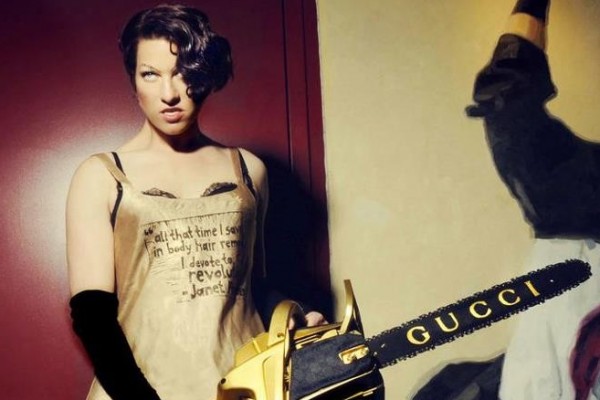 Amanda Palmer, formerly of the The Dresden Dolls, has posted the first sample of music funded from her $1.2M Kickstarter campaign. The song will appear on the crowdfunded Theater Is Evil which is due out September 11, 2012.

It's her first studio album since 2008's Who Killed Amanda Palmer and since a somewhat acrimonious split with Roadrunner.